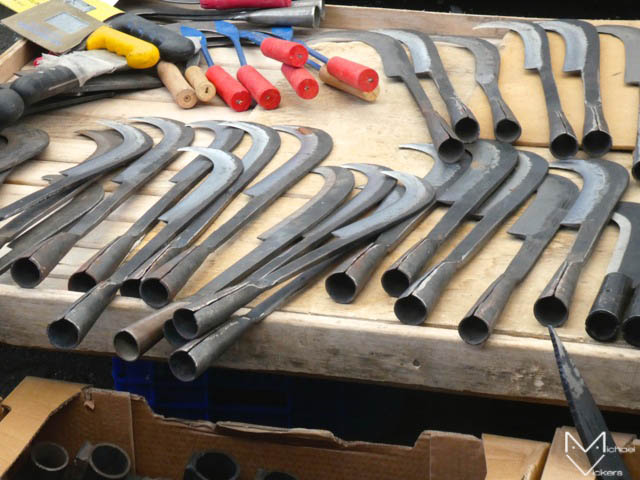 Feature photo above: We bumped into Captain Hook browsing the goods at his favourite hardware stall in Köyceğiz market. It’s his go-to destination for all his prosthetic enhancements.

Well, I did say in the first Observations that I thought it wouldn’t take all that long to assemble another eclectic collection of remarks, comments and snippets of conversation between Jan and I – and I wasn’t wrong. I’m wrong on a whole host of other matters, as Jan will readily testify, but not on this one.

So, while we’re out and about, I make sure I’ve got my phone readily available so I can jot down these observations as and when they occur and take photos of the weird and amusing thing I see on an almost daily basis.

Of course, I could also actually use it as a phone, but unlike everyone else on planet Earth, that particular feature is rarely used. So, when something interesting occurs, I whip out my phone and make a note straight away, otherwise I’ll forget. It’s just an age thing and comes to us all. Some memories, as one would expect with the slow but steady advancement of years, went off for a short holiday some time ago and never returned, leaving dreamy euphoric blanks. Other memories have not been quite so considerate, and no matter how hard you try, just refuse to do the decent thing and slip away quietly. For instance, I know a great deal of interest happened during the 1970s, but the only clear recollection I still have is my friend’s beige Ford Capri with its brown vinyl roof! Great. Just what I need.

As before, these observations are accompanied by a cheerfully eclectic entourage of orphan photos which don’t exactly fit in anywhere else, but which I like. Hope you do, too.

While watching a programme on furniture recycling. ‘It’s been weathered by sandblasting, then rough painted and rubbed down to make it look aged and distressed,’ explained the presenter.
‘Just like my face,’ I added cheerfully.

‘Kissing through a set of bars is true love, kissing in a bar is one too many gins!’

‘Our cat has killed another bird. There’s just a pile of feathers left.’
‘Pile Of Feathers? Sounds like a great name for a pub,’ said Jan.
‘Or for a brand of pillow, but mainly for a dead bird.’

While watching Tipping Point on TV,  ‘The highest part of the electromagnetic spectrum is identified by what Greek letter?’ asked Ben.
‘Gamma!’ replied Jan promptly.
‘Gamma is the correct answer.’
‘There, are you surprised your missus knows that?’
‘I’m becoming increasingly concerned you seem to be familiarizing yourself with all things deadly to a husband,’ I observed mildly.
Jan chuckled like a Bond villain. ‘Heh, heh, so you’ve noticed that, have you?’

‘Good grief, cat,’ objected Jan, furiously waving her hand in front of her face. ‘Have you farted? That’s really ‘orrible.’
‘He’s sat on your lap so it’s definitely a fart of happiness. You may have noticed I do the exact same thing.’

‘For God’s sake, what’s wrong with you now?’ sighed Jan in exasperation as we sat in a restaurant waiting for lunch.
‘I think I’ve got a hair on my tongue.’
‘Let’s have a look.’
I stuck my tongue out. Inexplicably – even for her – Jan does so as well. We stare at each other with extended tongues. People on adjacent tables start to look uncomfortable and eye up the nearest exit.
‘This looks like a strange animal ritual,’ she chuckled.
‘Then just be thankful we’re not gannets – by now I’d be chucking up and ramming my vomit down your throat!’
‘D’you know, I love you, but there are times when you’re really, really disgusting.’
‘Maybe, but never as disgusting as a gannet.’

‘Where’s that little street cat gone?’ I asked as we sat in a seafront cafe.
‘He’s here,’ said Jan, ‘under the table and rubbing himself all over my leg.’
‘Don’t know if you’ve noticed, darling, but that’s a tactic I often use as well.’

‘Shit, pressed the wrong button again!’ muttered Jan, wrestling with a recalcitrant TV remote.
‘Mankind is forever grateful you never got a job in a nuclear missile silo.’

‘I’ve got a predictive text correction on my phone. My name’s no longer Janice Veronica, it’s now Janice Erotica!’

‘That poor woman over there’s got really awful purple hair,’ whispered Jan sympathetically.
‘Yeah, see what you mean. She looks like a damson in distress.’

On overtaking a low loader carrying a giant excavator. ‘That’s a big bucket,’ exclaimed Jan.
‘Indeed it is. Let’s drive it to an ice cream vendor and ask for two scoops!’

‘I see Britain’s curling team has won a silver medal.’
‘Is that in the Winter Olympics or a hairdressing competition?

‘Look,’ said Jan, pointing out of the car window, ‘a red squirrel with a bushy tail! How lovely.’
‘You know it’s been a really quiet day on the roads when he’s the first thing we’ve seen moving in the last fifteen kilometres.’

‘This is delicious,’ I enthused. ‘I’ve got lumpy nuts in my kofte.’
‘Better than lumpy nuts in your trousers,’ sniffed Jan. ‘They’ve always been much more difficult to handle.’

While sat at a seafront cafe engaged in some casual people watching. ‘Good lord, look at that woman,’ murmured Jan. ‘What are those blue patches above her knees? Is that an Alsatian tattooed on each thigh?’
‘I think you’ll find those are wolves.’
‘Oh. Wolves?’
‘Uh huh. If you want to eat at her party then better bring some Winalot to get past the guard dogs.’
‘You men, that’s all you think about.’
‘What, Winalot?

‘Sneezes are like buses. They’re big, noisy, unpleasantly damp in winter and frequently come one after another.

On landing once more at Dalaman airport, ‘The only occasion I’ve ever seen a socially acceptable skid mark is on a runway!’

Relaxing in a trendy Fethiye coffee shop, our lattes arrived with the usual flowery froth art, in this case something resembling a botanical tree of hearts. I’m left-handed, so when I rotated my cup around to pick it up, I realised I was now peering down at something completely different – a pendulous pair of creamy, bubbly boobs! Unable to help myself, I then added two tiny espresso nipples. Jan just looked at me. ‘I love the way you’re old but you’ve never grown up.’ Damn right. 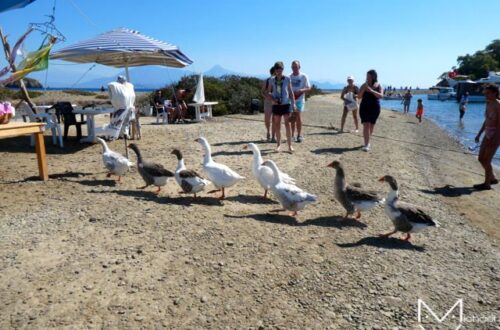 A Life Shared With Animals 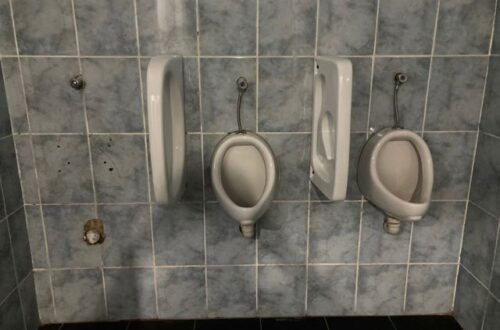 Tissue Issue – A Look At Loos 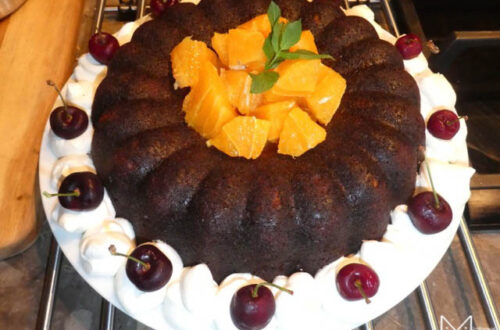