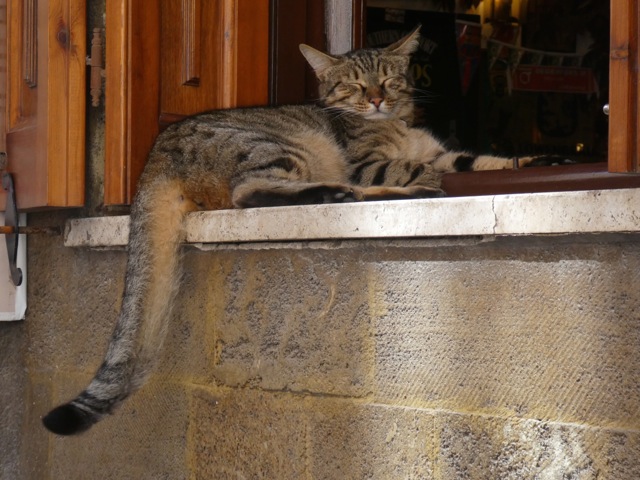 Hi. Let’s introduce ourselves. We’re all fully paid-up member of FLOP – Fethiye’s Lethargic Outdoor Population. We live on the streets, eat on the streets, but mostly we sleep on the streets, especially in summer. We operate right under the noses of you humans, who remain blissfully unaware of our secret objective. For years, we’ve been using our natural gorgeousness to mask our primary mission; to discover and then defend the best places in Fethiye to – well, flop.

This is the culmination of a journey which began a long time ago. Actually, about the 12th century BC to be honest, when we discovered we could very easily con human beings into looking after us because we’re so cute and furry and have big soulful mesmerizing eyes. Why bother with the danger and effort of hunting when people actually give you food. It’s great!

Nowadays, FLOP is a progressive broad church. If you have four legs, you’re welcome to join us. Even lizards. We all love Fethiye. There’s plenty of warm sunshine and space enough to spread out, but best of all, there are good pickings for everyone, so we rub along just fine. If there is an occasional spat – often a charade put on to entertain you humans – the dog fulfills his traditional role of unsuccessful chaser and the cat gracefully flashes straight up the nearest tree in a stylish blur.

Considering our circumstances, you won’t be surprised to to find we’re a bunch of street-wise characters, but one common incident still remains a complete mystery to us all. At one time or another, we’ve all been scooped up by some exceptionally friendly humans and taken to The Palace of Great Trepidation, also known colloquially as ‘The Vets’. On waking some hours later, the cats were horrified to discover their beauty had been disfigured by a clipped ear and the dogs outraged to find themselves compelled to wear a single drop pendant earring. Oddly enough, they also found a complete loss of interest in the opposite sex was a curious side effect of this sartorial barbarism. The meaning of this ritual is still unknown, although there are dark rumours whispered throughout our community.

So we continue to live amongst you, keeping a low profile most of the time and delighting you all with our carefully cultivated cutesy urbanity, but we’re still curious as to why the cats have half an ear missing and why their doggy friends wear an earring. If we ever come into a position of superiority over humans and discover the truth, be assured we’d probably do the same to you.

Think on that next time you see us flopping around in Fethiye. 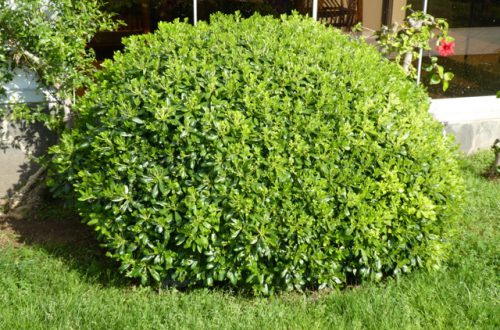 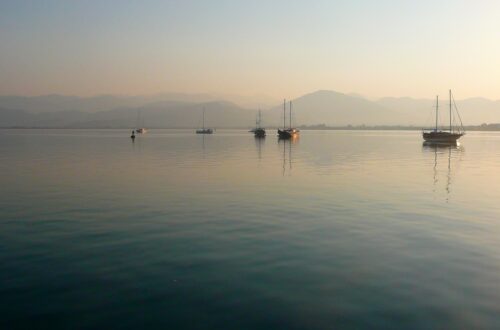 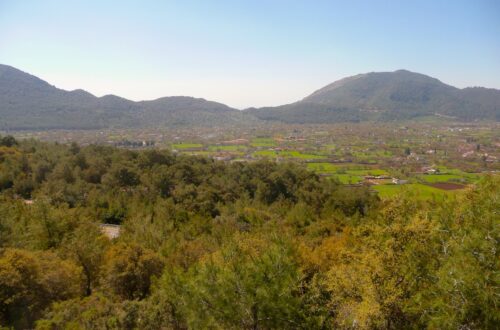