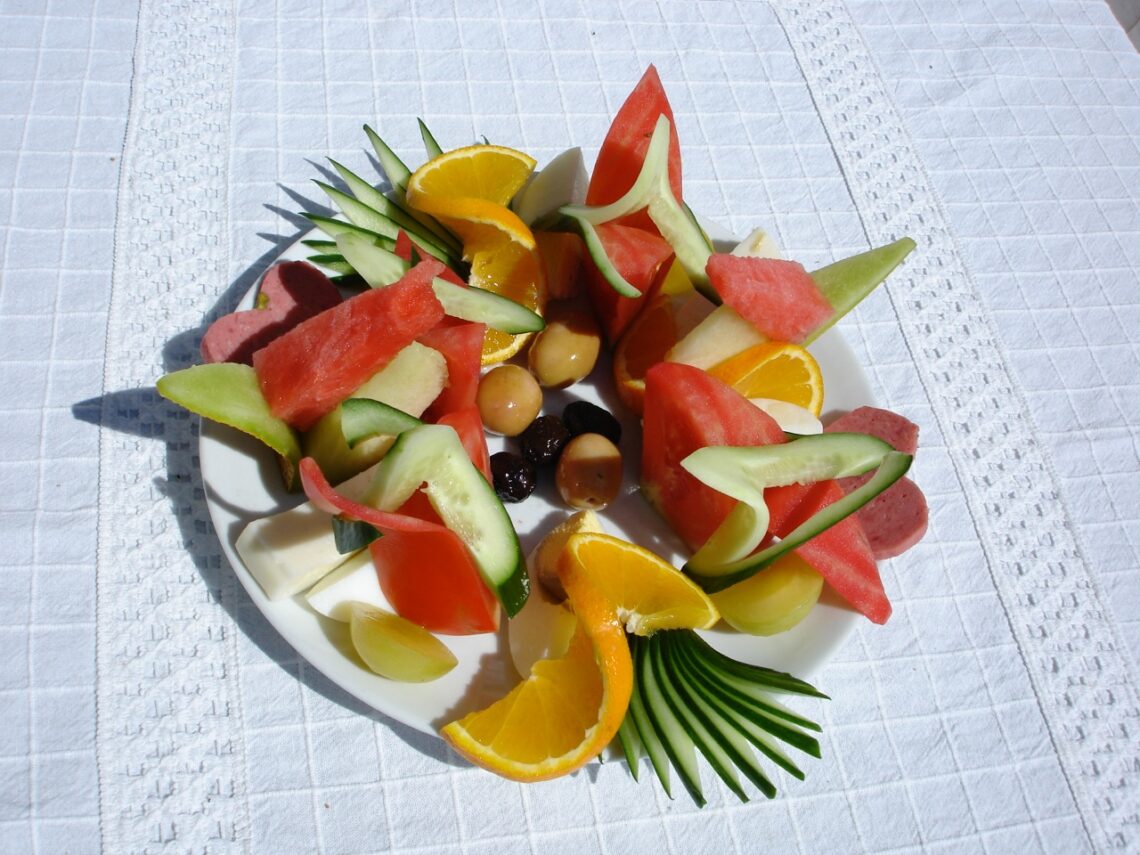 Feature photo above: Sunshine on a plate! A colourful and delicious Turkish breakfast

Anyone who’s visited Turkey will tell you the cuisine is fabulous. This is one of the primary reasons Jan and I decided to retire to Fethiye. The Turks have a long and distinguished gastronomic history and as such will just not tolerate dodgy food. In all our years here, we’ve never had a bad meal, but if we occasionally do find ourselves straying into unfamiliar territory we’ve always applied one fundamental rule – search out where the locals eat. You can’t go wrong. We’ve stuck forks into some amazing dishes over the years and plan to continue doing so for as long as possible.

Although photography is a predominantly visual medium, the culinary arts engage an entirely different range of senses – taste, smell and texture. That said, it is generally acknowledged that we do eat with our eyes before picking up our cutlery, but an album comprising photos of a series of plates of food, however colourful or enticing, would be repetitious to say the least. Yes, I’m fully aware cook books are stuffed full of such photos but I’m pretty sure they’re only included to demonstrate just how far us amateurs have deviated from their recipes!

So, in an effort to mitigate that conundrum, I’ve expanded my parameters to include absolutely anything to do with food, from crops in the field to those who sell produce, and anything and everything in between, plus the weird and wonderful which appeals to me personally but only has the most tenuous connections to gastronomy. Be warned!

Some years ago, Jan and I went a road trip to Cappadocia and one of our party took a picture of every meal she ate. This quickly became a running joke with us all, but she so loved the food that she wanted to capture the delight and variety of Turkish cuisine to show all her family and friends back home in the UK. Even now, years later, if I pull out my camera at the table, Jan’s response is always the same: ‘Who do you think you are – Julie?’

So, Julie, my lovely, these are all for you.